This month our T-SQL Tuesday host, Kevin Chant (b|t), has challenged us to propose a new fantasy feature for SQL Server. Firstly, thanks to Kevin for hosting this month’s blog party.

When I first read the invitation I didn’t have any ideas jump straight into my mind. Since then, I’ve come up with two. I’m going to share both since they are for different areas… cheating I know ?.

First up, I am proposing the introduction of the LIKEIN operator for T-SQL queries. It would be useful to be able to combine the functionality of the LIKE and IN operators. To be able to select multiple strings that include wildcards, without having to use multiple OR clauses would be a great addition to our T-SQL tool belts.

My example comes from the AdventureWorks2017 database where we need to select the addresses we have listed within two regions. In the United Kingdom postal codes are split into two parts. For example, the postcode for Wembley Stadium is HA9 0WS (Yes, I’m currently watching the England Vs Bulgaria game). The first half, HA9, is known as the outward code and can be 3 or 4 digits long. This specifies the postcode area and district. The second half of the postcode helps to identify a specific address.

Using my new LIKEIN operator this can easily be accomplished:

Since we don’t currently have this functionality I’ll suggest a few other options.

First, as mentioned above we could use multiple OR clauses.  The main downside to this option is as soon as we add OR into our WHERE clause we lose the ability to do index seeks and instead are forced to scan the entire index.  Hopefully with the implementation of LIKEIN we would still be able to use index seeks, as long as the string doesn’t start with a wildcard.

We could also use the substring and charindex functions to match just the first part of PostalCode, before the space with our two desired areas. This also removes our ability to use index seeks. Anytime you add a function onto the right side of the WHERE clause you are forced to scan the whole index or table.

Finally, here’s an option that allows us to effectively use our index. We could use two separate queries and combine them with UNION ALL. This results in two seeks and then a concatenation operator in the execution plan to combine the results.  Also, since these result sets are not overlapping, UNION ALL can be used instead of UNION since we won’t have duplicate results to remove.

A severity 20 alert, such as the one below contains the client IP address. It would be really nice to exclude any alerts that contained a certain misbehaving client IP, to help keep the noise down. 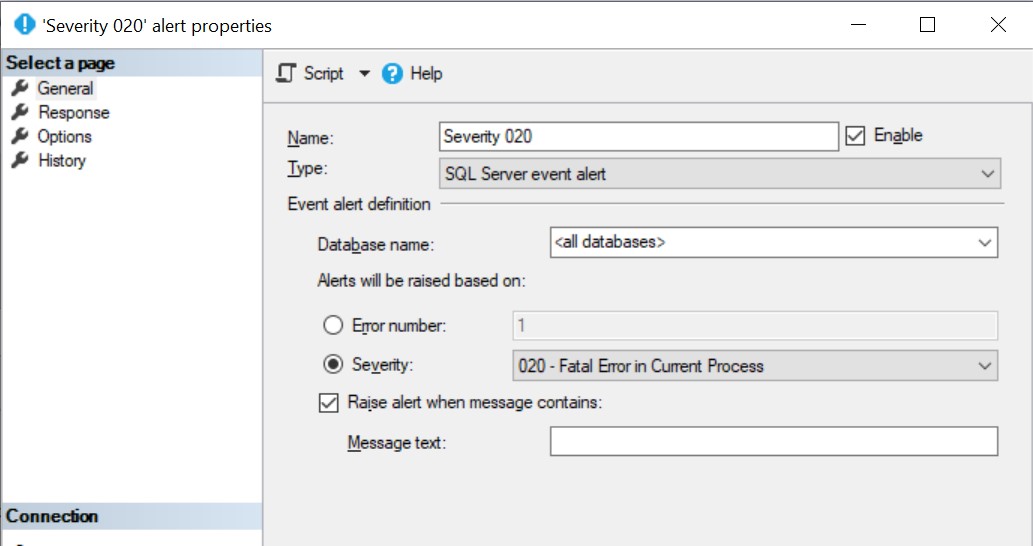 Thanks for reading my fantasy features. I’m looking forward to reading all the other new ideas out there. 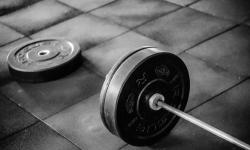 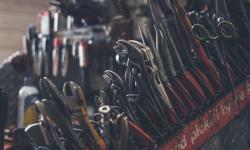 T-SQL Tuesday #135: The outstanding tools of the trade that make your job awesome 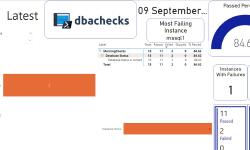 T-SQL Tuesday #130 – Automate Your Stress Away